We love reading about the newest discoveries and studies in nutrition and weight loss, so we’ve started rounding-up some staff favorites! Here are five fun and impactful weight loss studies that were published in the last month.

Past studies have shown people who commit to daily (or almost daily) cardio have better cardiovascular health as seniors, but most people can’t – or don’t – stick to that level of training over multiple decades. So, how much exercise is enough exercise? A recent study published in the July issue of the Journal of Physiology zeroed-in on the ideal amount of exercise per week to maintain vascular health over the course of a lifetime.

Shibata et. al looked at 102 older adults (60+ years old) and broke them into four groups based on their regular exercise routine for the past 25 years:

The researchers then analyzed subjects’ central and peripheral arterial stiffness.

In general, blood vessels grow stiffer with ageing, particularly in people that don’t exercise, which leads to cardiovascular problems. However, this study found that “committed exercise” 4-5 days a week is enough to keep major arteries young and healthy, while “casual exercise” 2-3 times per week helps minimize stiffening of medium arteries (like the carotid).

So, if you’re looking to preserve cardiovascular health as you age, aim for moderate-intensity exercise for at least 30 minutes 4-5x per week!

A recent study from the Harvard School of Public Health shows that moms with healthy habits produce healthier kids. More specifically, the research showed that moms who adapted five healthy lifestyle habits are 75% less likely to become obese as adults. Better yet, if mom and kid adopt adhere to these good behaviors, the chance of the child becoming obese as an adult is a whopping 82% lower!

So, what are the five healthy habits that really make a difference? To decrease the chance that their child(ren) will become obese, moms should:

The most important factor among the 24,289 children studied (born to 16,945 women) was the mother’s weight status. Children of women who maintained a healthy body weight (as determined by BMI) were 56% less likely to become obese adults, independent of other lifestyle choices.

The body positivity movement, and the push to use models that look like real people, has exploded in popularity over the past few years. Women, in particular, sing the praises of companies and social media influencers that challenge society’s unattainable beauty standards. This movement has done wonders for many girls’ and women’s confidence levels, but is it good for our health?

A new report warns that the “normalization of plus-size body shapes” could prove harmful to our health. The authors point-out that the commonality of plus-size clothes and models may hinder individuals’ ability to assess their own weight status. Whereas an overweight individual may have been acutely aware of their extra weight before, and likely tried to slim down, many overweight and obese individuals now underestimate how overweight they really are.

The study, out of the University of East Anglia in England, looked at over 23,000 overweight and obese subjects. They found that the percentage of individuals who underestimate obesity increased by 9% and 6%, for men and women respectively, between 1997 and 2015.

If you’re curious about your current weight status, calculate your BMI here.

When going gluten-free became popular a few years back many people thought it was just another passing trend. However, the special foods remain in amazingly high-demand. In fact, in 2015, the market for gluten-free alternatives in the US ballooned to $1.6 billion! Interestingly, most of this demand was driven by people who avoid gluten as a choice, not out of medical necessity.  So, researchers began to wonder if people who bought into the “health halo” of gluten-free also exhibited other health & eating behaviors.

A new study, published in the Journal of the Academy of Nutrition and Dietetics, indicated that interest in gluten-free offerings does in-fact predict other attitudes towards health and nutrition in young adults.

Among the over 1,800 25-36 year olds studied, 13% considered “gluten-free” an important factor in selecting the healthy food. The researchers found these young adults were more likely to maintain a specific weight goal, use the Nutrition Facts label to select food and eat breakfast. They were also 4-7x more likely to value other specific food production practices like organic, locally-grown, non-GMO, and not processed.

On the flip side, these gluten-conscientious consumers were also more likely to practice unhealthy weight control behaviors like smoking, using diet pills or purging. In fact, people who engage in these unhealthy behaviors were 3x more likely to value gluten-free food, as compared to their healthier counterparts.

So, while caring about the presence of gluten in your food may indicate an overall higher interest in healthy eating and nutrition, it may also signal a potentially-unhealthy preoccupation with weight management or loss.

It turns out that eating a high-fat may not only hurt your waistline, but your mood as well. A recent study of mice that were made obese using a high-fat diet indicates that there may be a link between gut bacteria and mood.

The researchers noted higher levels of depression and anxiety in obese mice who had been fed a high-fat diet. However, the administration of antibiotics that altered the gut microbiome alleviated the animals’ symptoms. This indicates that it is not the diet itself, but instead the diet’s effect on the gut bacteria, that wreak havoc on the mice’s emotional state.

While interesting, the idea that the composition of bacteria in our gut affects mood is not novel. The gut microbiome has been getting a lot of attention in the media recently, especially for its role in the causation or mitigation of symptoms in other parts of the body. Still, this research is striking in that it points to a direct relationship between bacterial changes in the gut and insulin resistance in the brain, leading to changes in mood.

More research is needed to assess which bacteria are at play and how these findings are transferable to humans.

What do you think of these findings? Share your thoughts and questions with us in the comments section below! 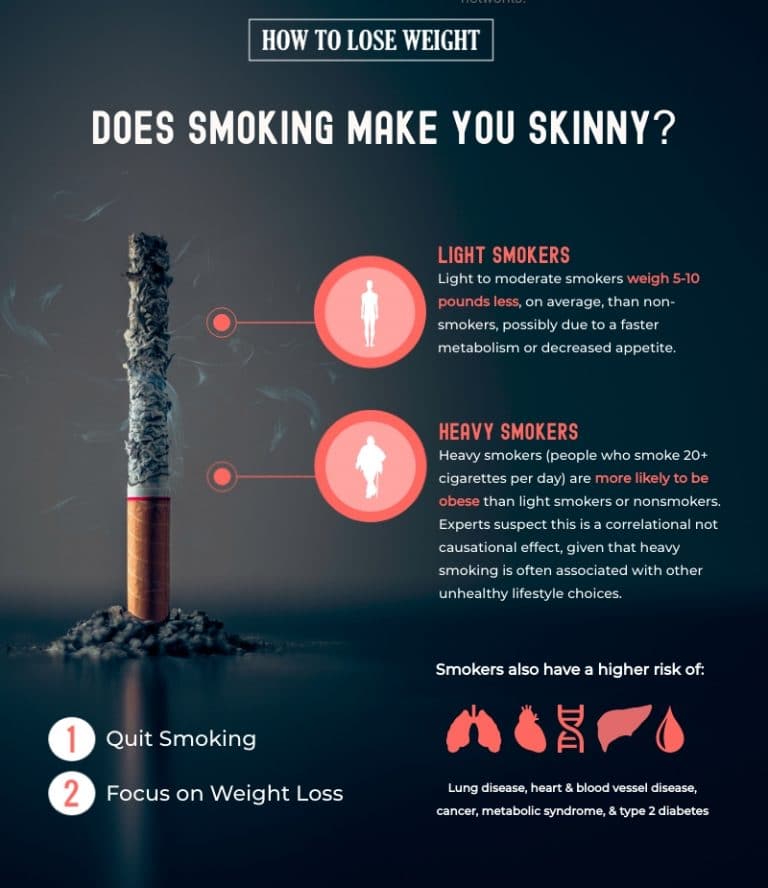 Have you heard smokers comment that puffing on cigarettes is a great way to lose weight? Or are you concerned about quitting because you’re worried about weight gain? This infographic gives you the skinny on smoking and weight loss. After you’ve scanned our summary below, head over to the full article to read more: Does… 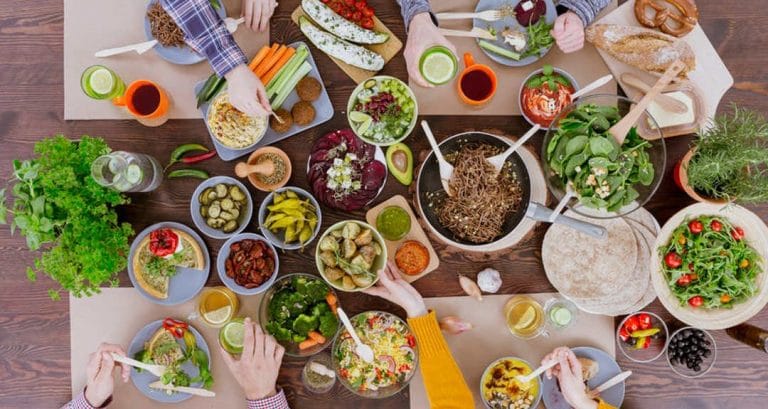 We’ve all been at a dinner party when that one guest proudly introduces that they’ve gone vegetarian, much to the hosts’ surprise. Dinner quickly escalates into full-tilt stress fest if the host doesn’t know what the new vegetarian can and can’t eat. Whether you’re that frantic host, or considering going vegetarian for the first time,…

Phentermine is a stimulant-based appetite suppressant prescribed for the short-term treatment of obesity [1]. It’s used in combination with behavioral changes – such as eating a healthier diet and exercising regularly – to promote weight loss. Even as the #1 prescription weight loss pill in America, however, there’s still a lot of confusion about these diet pills… 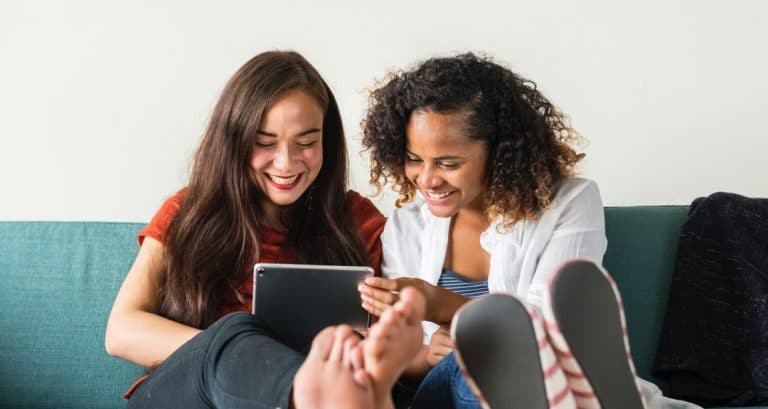 New news about: nuts for weight loss ∗ drinking with diabetes ∗ benefits of eating less meat ∗ most tweeted-about “adulting” topic ∗ dietary choline and memory Go to any website about health or weight loss and you’ll probably find a disclaimer about how the content is intended for informational purposes only and may not be up-to-date. Why do all…

Welcome to December! This month is full of celebrations: holiday parties, drinks with friends and family meals. However, alongside the joy and festivity, a full social calendar often causes some level of anxiety for people trying to lose weight. Between the savory snacks, special drinks and decadent deserts it’s easy to exceed your entire weekend’s… 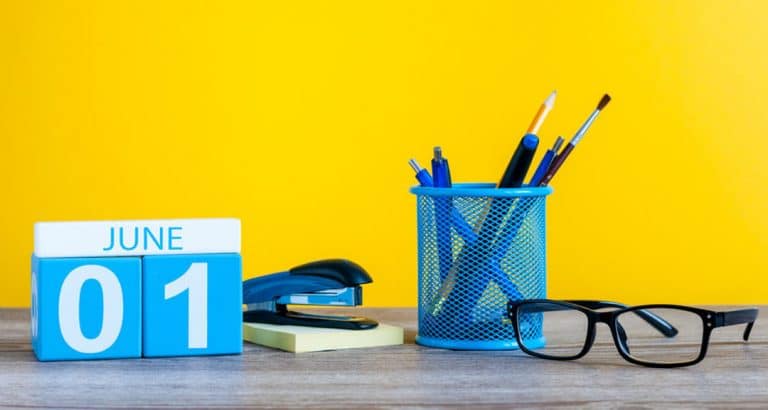 You’ve decided it’s time to cut down on sweets, maybe hit the gym a bit more often… but what is the best day to start a diet? Most people choose Mondays, the first of the month, or some other special day to change their lifestyle. So, are these the best days or is there some…