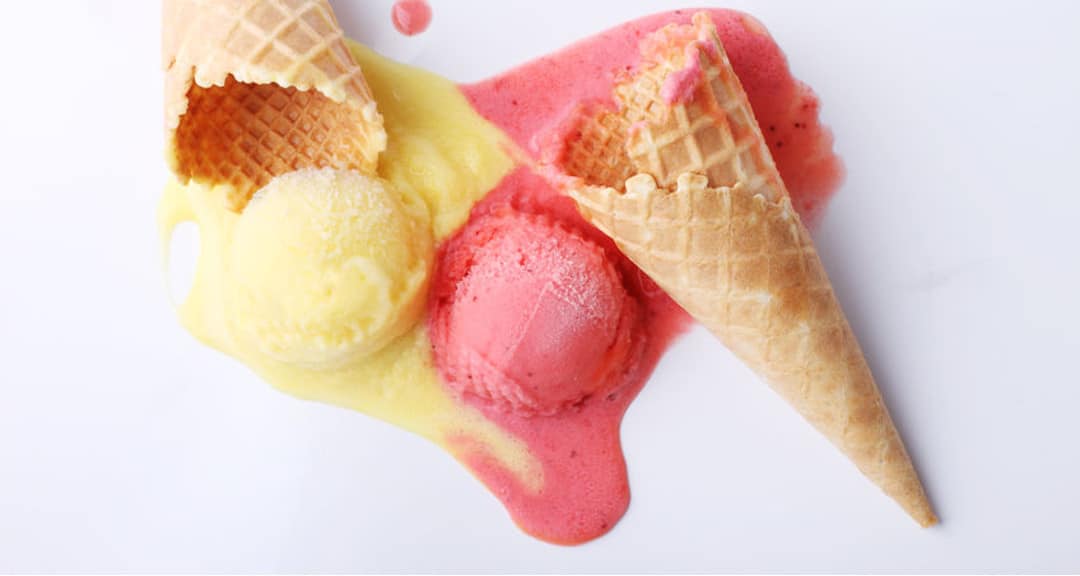 Low calorie ice creams like Halo Top have become all the rage in the last couple of years. I mean, why wouldn’t they? With only around 250 calories for a whole pint of ice cream… How can you beat that? Everyone has those nights where ice cream is the only thing you want, and these low-calorie deserts let you enjoy all that frozen deliciousness with none of the guilt. But are low calorie ice cream products really as healthy as they seem?

How They Make it SO Low Calorie

The main reason “healthy” ice creams are so low-calorie is the high air content in the desert. Less ice cream means fewer calories! They also swap out ingredients to save calories. First, producers utilize fat-free milk with just a touch of cream, as opposed to the full-fat dairy used in traditional ice cream. They also typically sweeten with stevia (or another artificial sweetener) instead of white sugar, which saves a lot of calories and carbs. Finally, many brands add dry milk powder to up the protein and creaminess without skyrocketing calorie content. Between the airy texture, ingredient swaps and plenty of stabilizers to keep the texture appealing, low calorie ice cream can achieve a much lower calorie count than traditional ice creams.

The decision ultimately comes down to you. Low calorie ice cream obviously saves your calorie budget for the day (especially if portion control isn’t exactly your forte), but is it really worth it?

Experts are split. On one hand, low calorie ice cream undeniably contains fewer calories and less sugar than traditional variations of the frozen desert. With unprecedented rate of obesity and type 2 diabetes plaguing our nation (and the world), diet foods have a lot of appeal. If we can enjoy the same flavors without the added calories and sugar, that seems like a win-win. These ice creams are usually high-protein as well, which appeals to dieters and health nuts alike.

Still, some say it’s better to just dig into some full-fat, high-calorie ice cream because that way you’ll really feel like you’re indulging. The risk is that by seeing the low calorie and high protein content of these “healthy” ice creams, you’ll start to think of it as a regular part of your diet. While the occasional splurge is okay (and even healthy!), eating ice cream every night is not. Even if it’s the healthiest, lowest-calorie, highest-protein variety in the freezer. So, if buying “healthy” ice cream feels like a free pass to you, maybe stick with the higher-calorie version. Better to have regular ice cream once or twice a month than low calorie ice cream every day.

If low calorie ice cream is your occasional treat, go for it! You’ll save a bunch of calories, get some extra protein and satisfy your sweet tooth. If, on the other hand, the “healthiness” of these new creamy deserts makes you want to eat a whole pint every night… maybe think twice. While low calorie ice cream does have fewer calories, less sugar and more protein than traditional ice cream, it’s still dessert! Make sure you’re leaving plenty of room in your diet for lots apples and broccoli too. 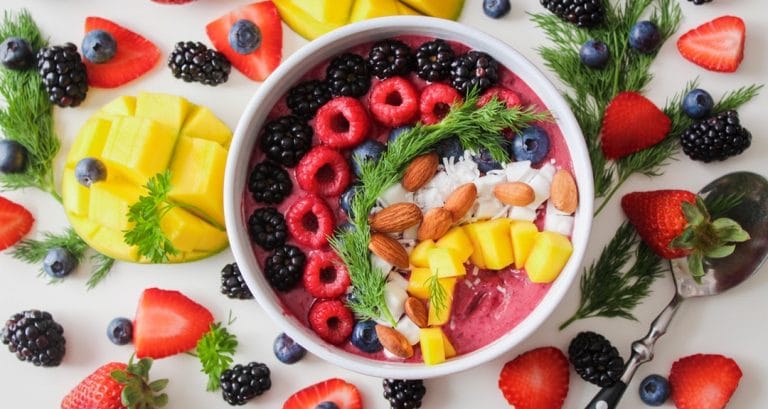 Recommendations about the best practices in weight loss, nutrition and fitness evolve faster than the blink of an eye. Every week we hear someone – a personal trainer, dietitian, or your best friend – sharing the “latest and greatest” weight loss advice. So, where can you turn to find out what’s real science versus just…

Plenity is the newest weight loss device approved by the FDA. Even though it’s a pill, Plenity is classified as a device since it acts locally (instead of affecting your whole body). So, other than that, what makes Plenity different from the dozens of other prescription weight loss drugs already on the market? Check out…

If you’re reading or talking about weight loss, chances are that you’ve noticed experts commenting that it’s better to make a lifestyle change than go on a diet. But what is the difference between a diet and a lifestyle change? A diet is an eating plan that you adopt for a short period of time (typically…

Multivitamins are one of the most controversial topics in the word of nutrition and wellness. Some people proclaim the benefits of a nutritional “insurance policy” in the form of a daily multivitamins. Others remain adamant that these pills are a massive waste of money. So, should you take a multivitamin every day? Multivitamin Benefits Daily…

It’s common advice: “Don’t crash diet. Change your eating habits for good!” But what if all of your favorite foods have less-than-healthy ingredients? That’s where healthy food swaps for weight loss come into play! Here are 26 easy & affordable substitutions that you can use to make your favorite meals more diet-friendly. Healthy Food Swaps…