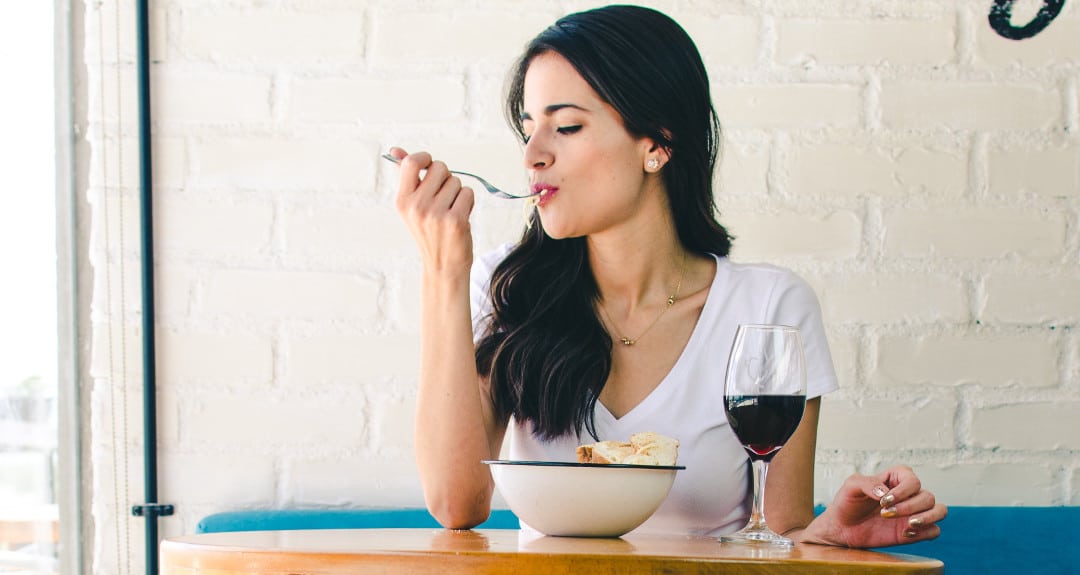 It’s already November and that means the holidays are right around the corner! Thanksgiving dinners, office parties and bitingly cold weather put even the most committed dieters to the test, so it’s only natural that healthy eating falls to the bottom of many people’s to-do lists. But that doesn’t mean that experts stop writing about it. This month, scientists revealed new research about the relationships between avocados and diabetes, mealtimes and exercise, keto and the flu, and more!

Here are five unexpected links between diet and health that researchers highlighted this month:

More Americans than ever are trying to lose weight, but average body mass index (BMI) continues to climb.

The most common weight loss method reported by dieters was calorie-restriction, both then and now. While eating less remains an effective short-term solution, in many cases it does not produce sustainable weight loss. As part of the more recent view of obesity as an illness (as opposed to a simple result of lifestyle choices), physicians are advocating for further research into pharmaceuticals that could alter how our bodies hold onto fat.

Keto and the Flu

Do you follow a keto diet for weight loss, or know someone that does?

A recent study out of Yale University suggests that following a ketogenic diet may help protect against the flu. Researchers interested in the connection between diet and immunity observed that mice who were fed a high-fat, low-carbohydrate diet were better able to fight off a lethal flu injection. More specifically, they found that the ketogenic diet activated a certain type of T cells (immune cells) in the lungs that made the mice more likely to overcome the virus.

So, while much more research is needed before we can draw any conclusions between diet and influenza immunity in humans, this is an interesting foray into exploring unrecognized potential benefits of the keto diet.

Have you tried intermittent fasting? Or are you interested in trying it? New research indicates that limiting food to set mealtimes may help increase motivation to exercise.

A recently-published paper reports that ghrelin, the “hunger hormone,” may not only promote appetite, but also increase interest in exercise. The Japanese researchers observed that mice who ate just two times a day ran significantly more than mice who snacked throughout the day, even though both groups consumed similar amounts of food. These findings suggest that – at least in animals – structured mealtimes and/or intermittent fasting may help increase motivation to exercise and, in turn, weight control. However, much more research is needed to confirm if these findings also hold true in humans.

Avocados are delicious, highly Instagrammable and widely-recognized for their healthy fats. Now research suggests these popular green fruits may have another benefit: reducing diabetes risk.

Scientists at the University of Guelph in Canada found that a fat avocatin B (avoB) – a fat molecule unique to avocados – combats insulin resistance. Over time insulin resistance causes an increase in blood sugar which, in some cases, develops into type 2 diabetes. Interestingly, this study showed that obese mice who consumed avoB for five weeks gained weight slower and showed significantly more insulin sensitivity.

Subsequent human trials demonstrated that people taking an avoB supplements weighed less than the control group, but not significantly less. Further research is needed to determine whether avoB provides similar benefits for mice and humans.

Weight loss experts often recommend home-cooked meals as an economic slim down strategy, and now there’s another reason to pull-out your grandmother’s cookbook. New research suggests homemade soup may be an effective treatment for much more than the common cold.

English schoolchildren provided 56 samples of homemade, broth-based soups to researchers at the Imperial College London. Family recipes hailed from Europe, North Africa and the Middle East, and included both vegetarian and meat-based broths. After testing the broths, scientists found that five of the soups possessed powerful antimalarial properties.

They have not yet identified a common ingredient between the medicinal soups, but this study is an interesting demonstration of the power of healthy food – even traditional family recipes.

Do you think there’s a relationship between diet and health? Do you eat or avoid certain foods to stay healthy? Share with us in the comments section below! 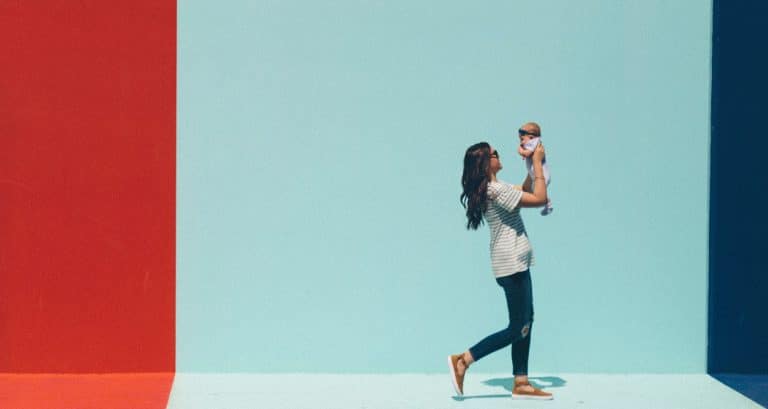 There’s lots of information out there the benefits of breastfeeding for babies, but did you know that it’s also incredibly useful for you: the mom? Producing breast milk 24/7 takes a lot of energy, so it’s an efficient and completely-natural way to start losing some of that extra baby weight! Here we’ll discuss the demands… 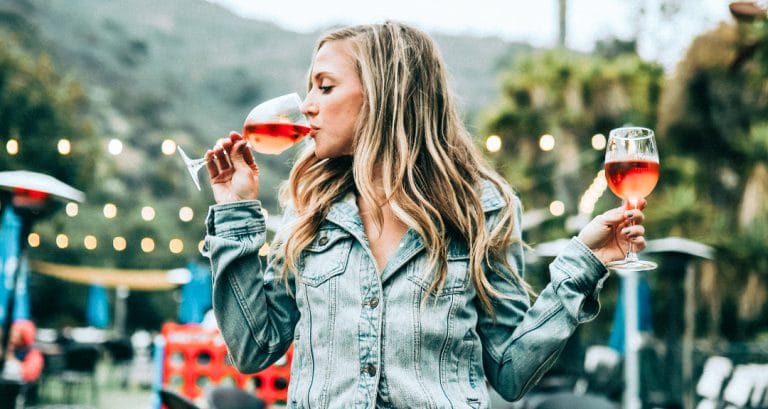 Many sites and fitness gurus suggest cutting alcohol if you want to lose weight, but is it actually the alcohol that leads to weight gain? If so, why do some experts recommend 1-2 glasses of red wine per day? Here we explain the relationship between alcohol and weight loss, and answer the all-important question: does… 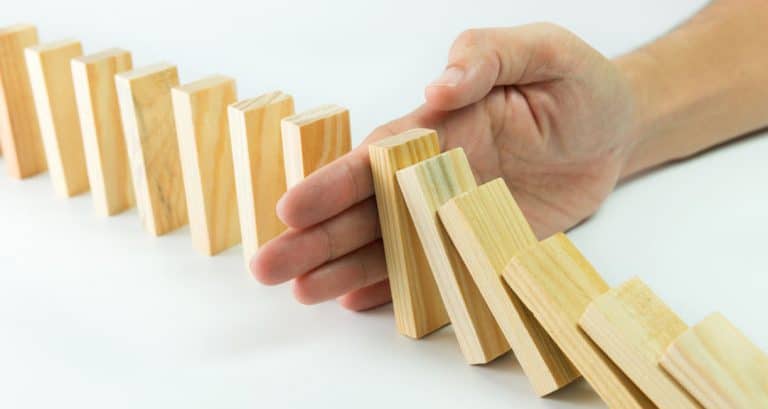 Have you ever noticed all the extra vitamins and minerals added to our foods? Ever wondered why the food companies bother to add all that extra stuff? It’s actually a pretty cool story! During the 20th century, researchers started discovering some fascinating and revolutionary connections between rampant diseases and the foods we eat every day….

The summer is a great time to start your lifestyle transition, as the days are long and sunny, and working out doesn’t seem so bad. Plus, since many people have less of an appetite in the hot weather, salads and fruit are more appealing than filling dishes. However, summer is also vacation time for many,…

In order to lose weight, the first suggestion is always to cut calories. Unfortunately, it’s inevitable that this will cause your stomach to start rumbling with hunger pangs until you give in and feed it. This is because your body senses that food is in short supply – even if you’re restricting your intake on…

Calcium is something we all need in our diets for good health, but while you’re cutting calories to lose weight, there is a risk that you might not be getting enough of this important nutrient. However, forgetting to include calcium-rich foods in your diet could actually be a bad idea, as many studies have shown…